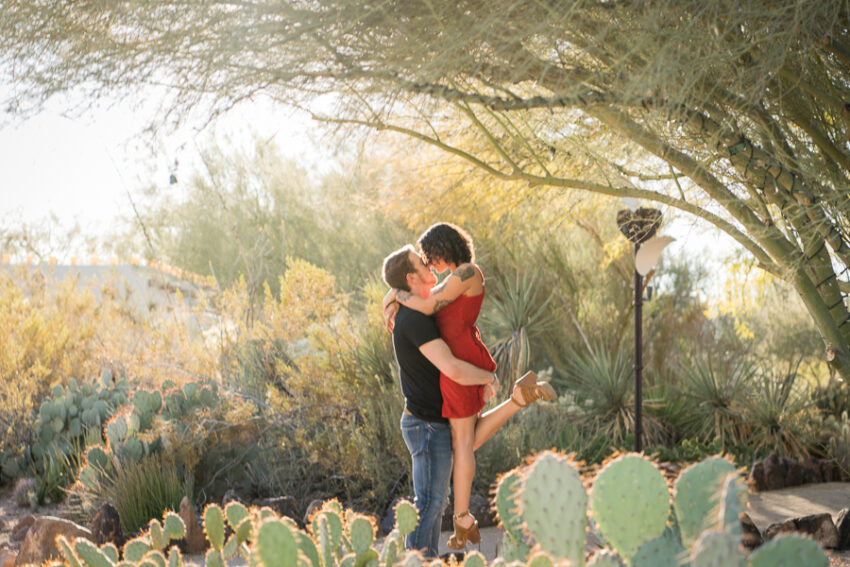 Courtney and Tyler are, simply stated, a beautiful reminder that love can hit you when you least expect it – And when you’re least ready for it! –  but that’s what makes it the most organic: The sweet simplicity of “Timing is everything.” 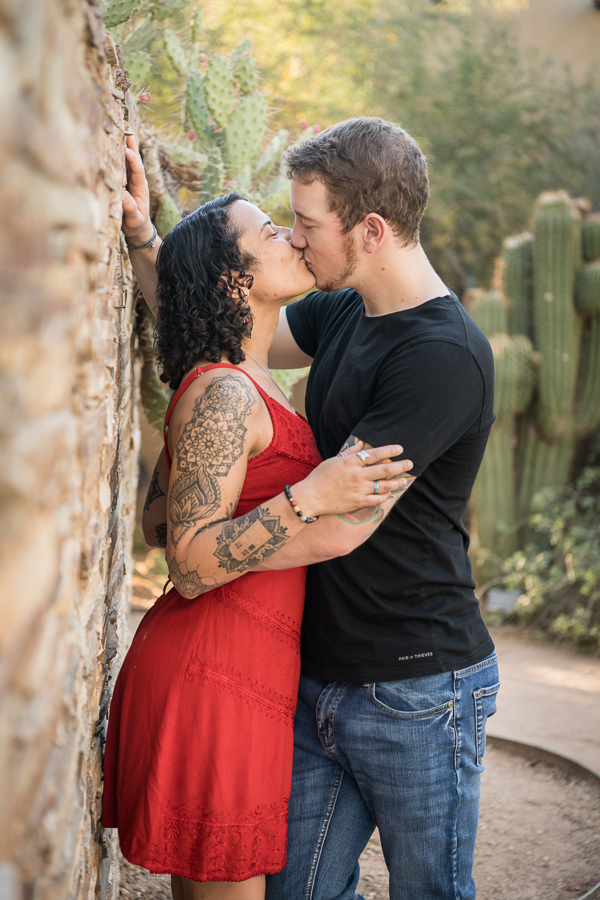 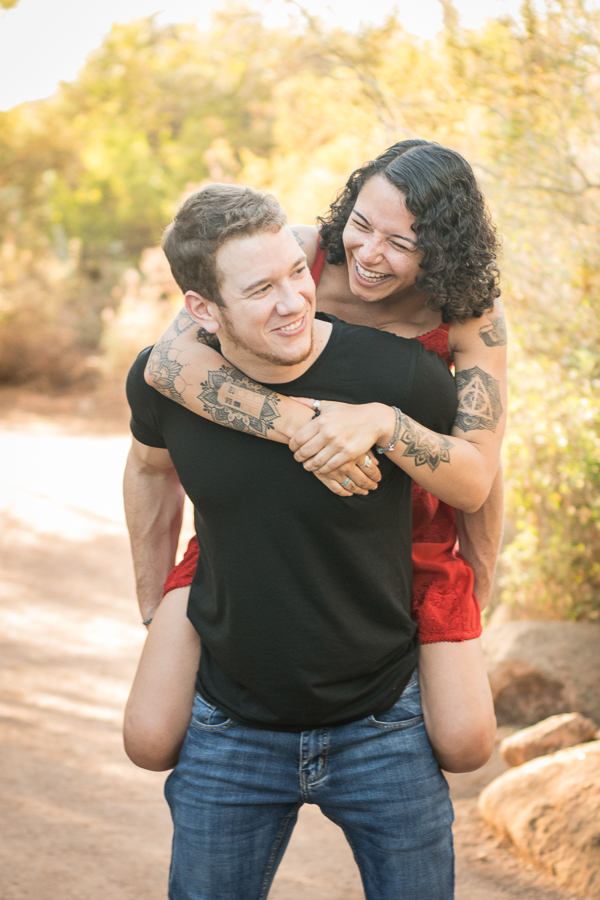 I met Courtney when she was in Charleston, SC coordinating her childhood best friend’s bachelorette party. She was in search of a photographer to capture a night out with the girls, and a mutual friend put us in contact. From the moment I met Courtney it was like we had already been friends for years. We had the chance to connect and bond on a friendship level before and after the bachelorette weekend, and of course we talked about everything: Jobs, friends, travels, and, of course… Men. 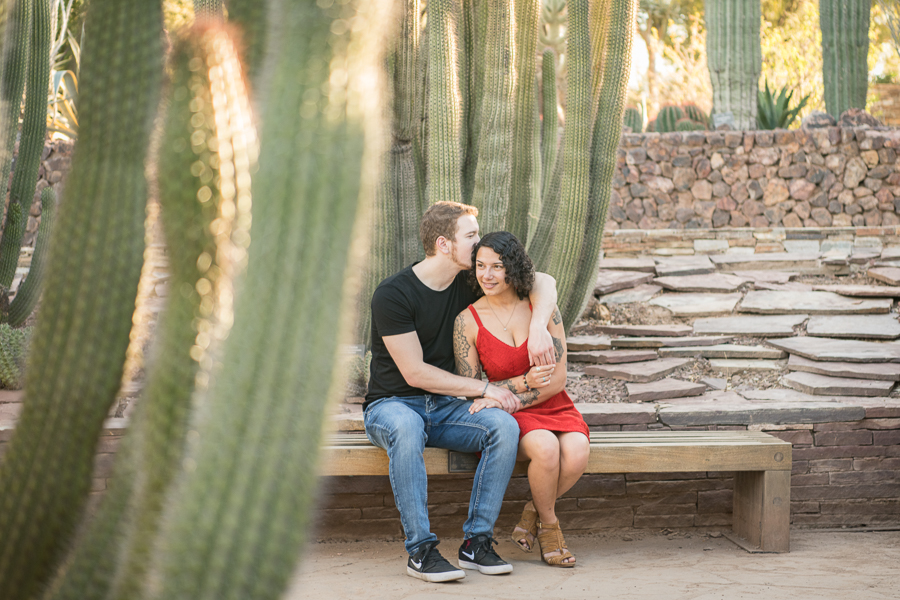 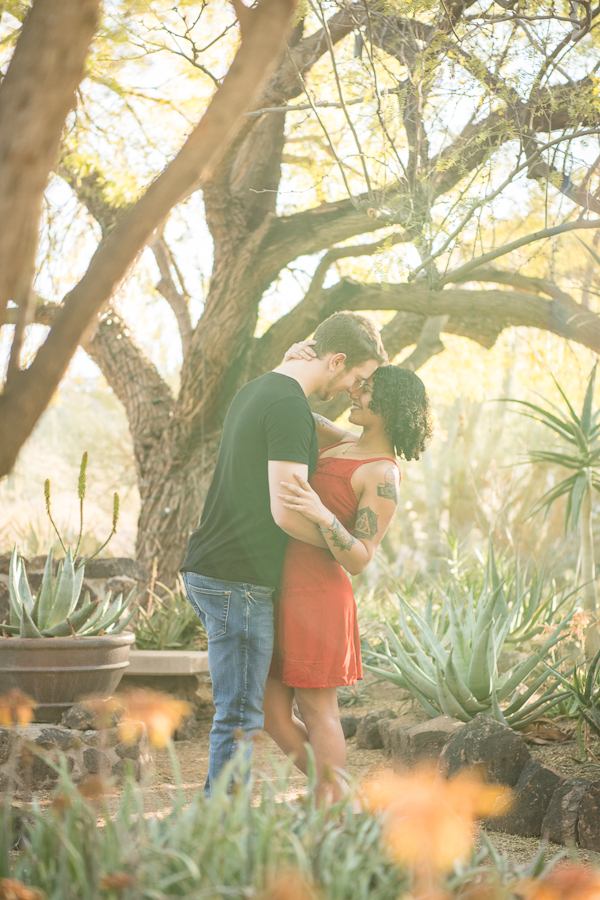 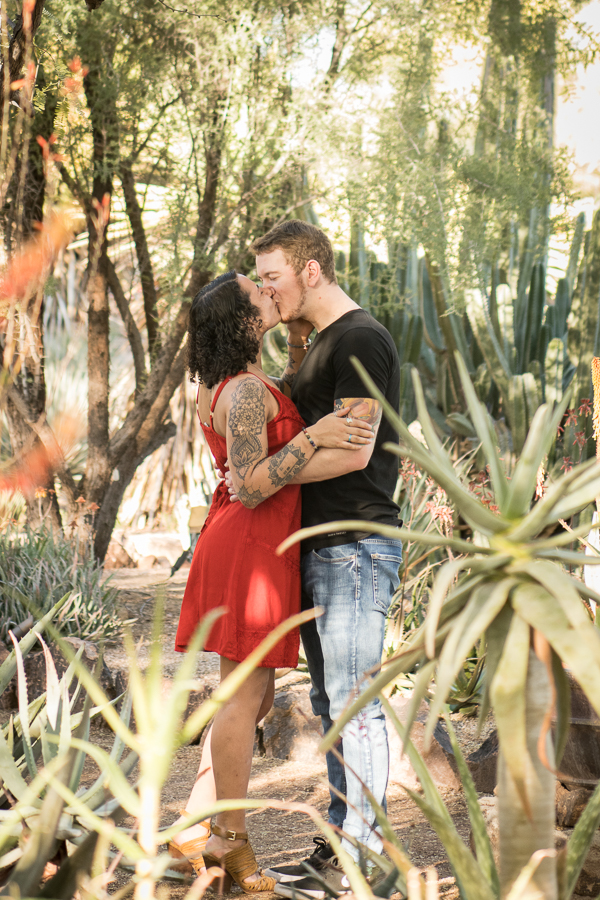 Courtney had recently parted ways with a relationship that had been over many months before it actually ended, and she was unsure as to where life and love were meant to take her – Similar to many of us after a breakup from a relationship of such lengths and effort.  Being in a similar situation recently myself, I could sympathize with her completely, and, quite frankly, because of that, we’ve been amazing, supportive friends ever since. 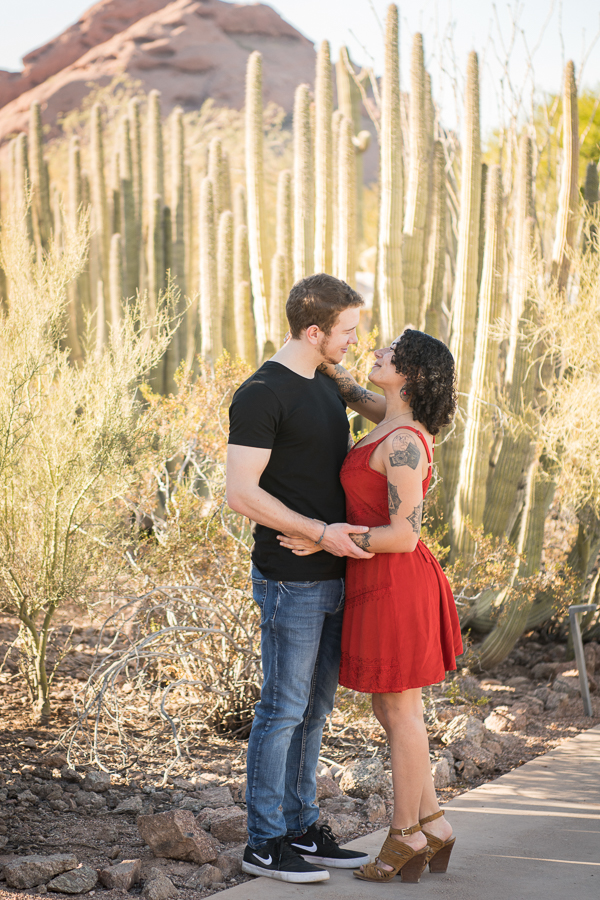 Out of the blue one day, Courtney called me with some “Exciting, but weird, but great, but completely unexpected news!”

‘What on earth could this be about..’ was what was going through my head at the time. I could hear the excitement in her voice as she started her story with “Welllllllll…”

I wasn’t sure what to prepare myself for at this point. Then she continued with: “Long story short… I think I met someone.”

“Think…?!” I said. So she started from the beginning… 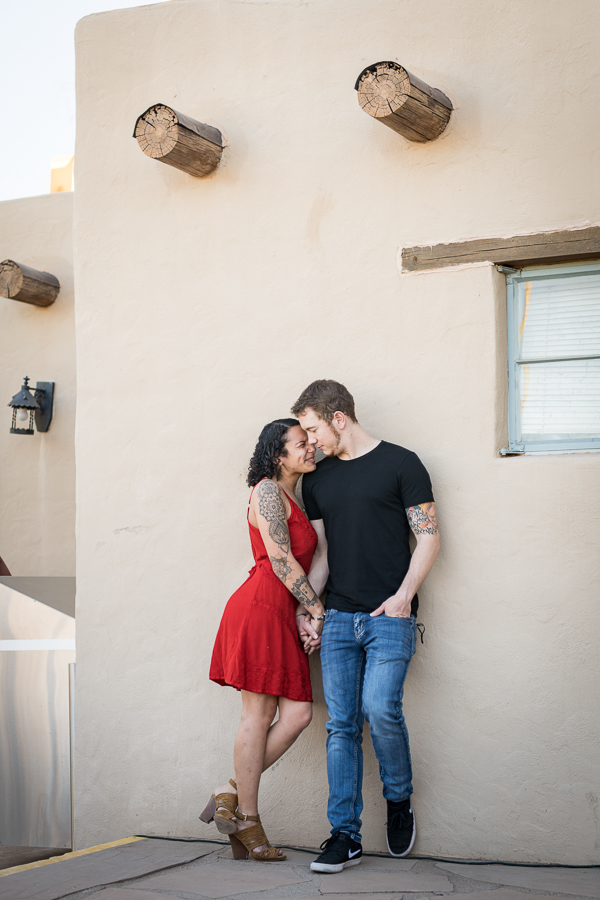 After she came to peace with her breakup, she decided that it may be a good idea to get back on the popular dating app, Hinge, to help her ‘At least start talking with people again’ – “Although,” she told me “I truly had no intention of pursuing anything serious just yet. I had missed the feeling of being interested in someone and having them feel the same about me.” The timing would be far too soon, and she still wanted to take time for herself to heal and grow as a person. But what’s wrong with a few dates, right? Within a few weeks of being on the app, she’d matched with this guy, Tyler, and started to share some great conversations with him on the app. Early on in their messages, Tyler had invited her to get a bite with him and continue their conversations in person. Rather than saying “Yes” right away, she hesitated. He seemed like a great guy, and they had several mutual interests, but was she ready yet? After a great deal of hemming and hawing, she wrote up a long message explaining her situation, and where she was at in life at that particular moment. Tyler wasn’t even a bit deterred. His reply? “What are you doing this weekend? I’m getting a good feeling from you already, and I really want to meet you in person.” Courtney was shocked, and a bit impressed. 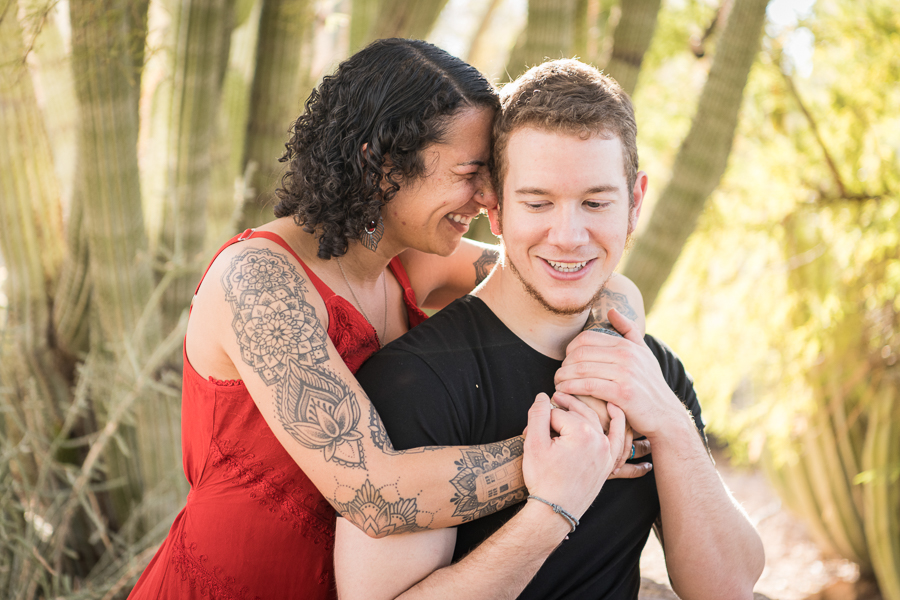 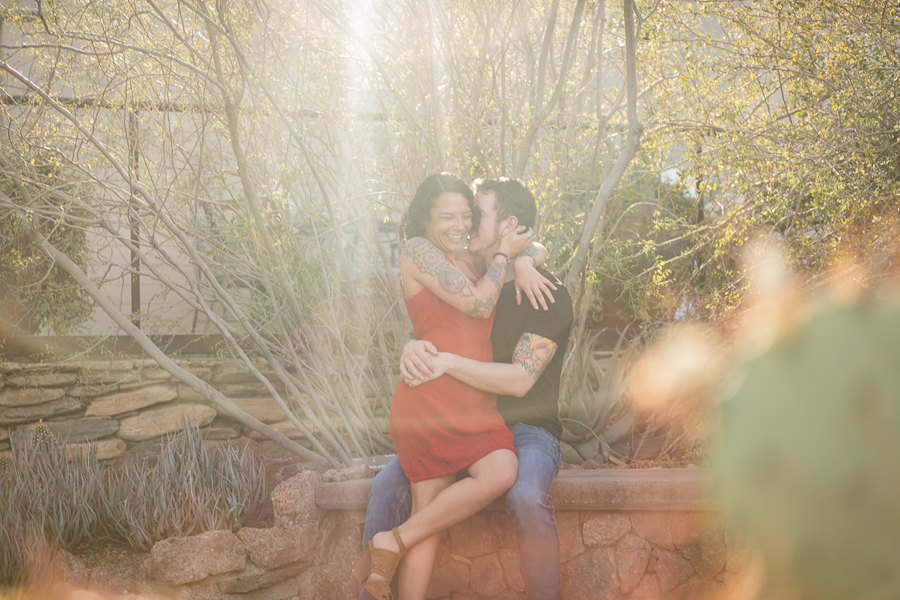 They decided to meet for a casual brunch the next morning. She admitted to me, by that point, she was pretty stoked to meet him. They’d had great conversations over texting so far and his enthusiasm in getting to know her as a person, and sharing about himself as well, was not only flattering, but also refreshing. They both decided, without telling the other, that they weren’t going to waste any time with small talk. Each was over playing games and being misled by others in relationships. They were either going to connect, or go their separate ways. There would be no inbetween. 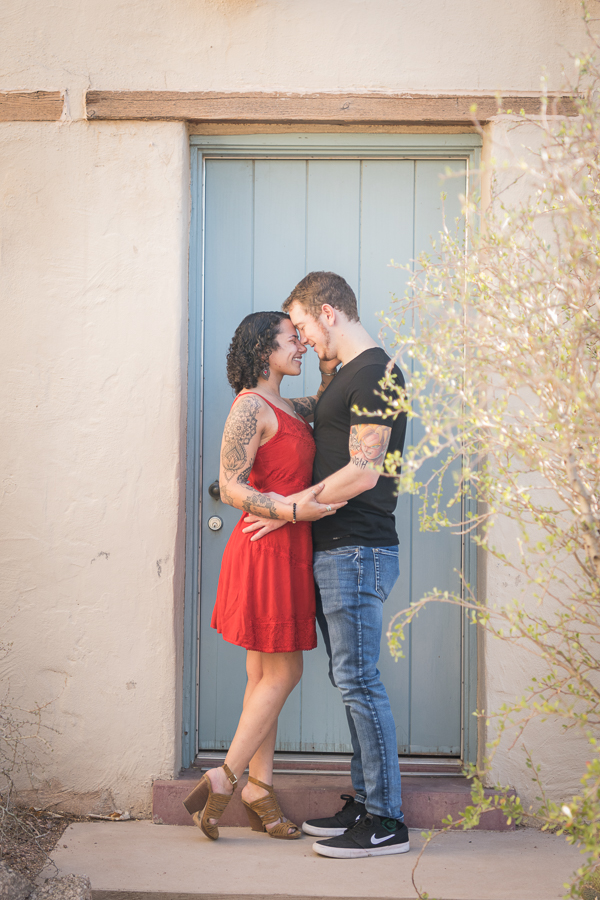 After the initial “Hello’s”, hugs, and brunch orders, they got right down to it. They laid everything out for each other. Their flaws, pet peeves, aspirations, goals, insecurities, humor, etc. All the good, and all the bad. Each was prepared for the other to be put off by something, it was a lot to absorb on a first date, yet the exact opposite happened. They were equally so grateful for the honesty and transparency, that they didn’t want to stop talking and sharing more! Tyler himself had just gotten out of a toxic relationship as well, plus, being a single dad, he had very little time or interest in playing games. He wanted no more than to find someone he could be honest with, grow beside, and share in all of life’s ups and downs, which was exactly what she wanted to find as well. 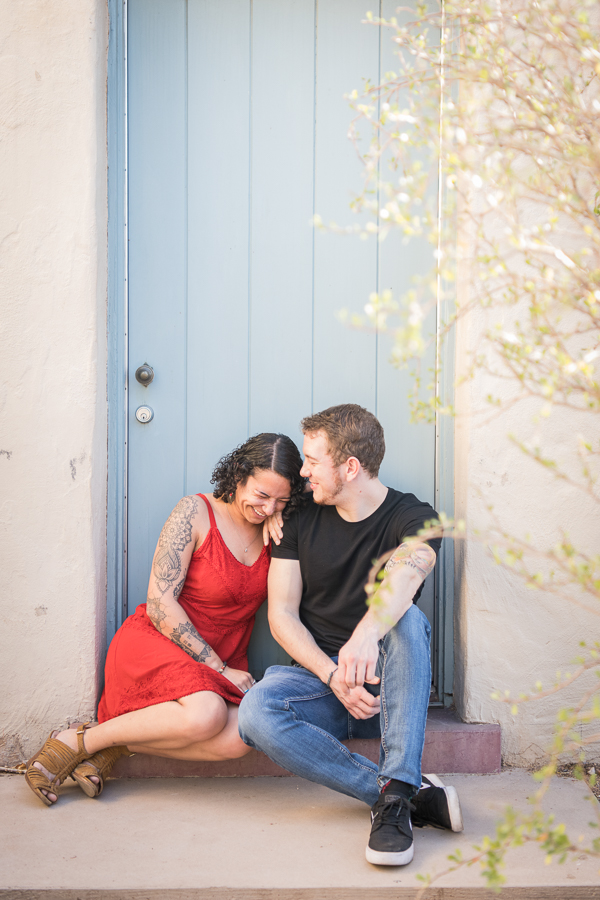 Their first date lasted 14 hours. Yep. 14 hours. After an almost 3 hour brunch, neither of them wanted the date to end, so they spent the rest of the day laughing, and talking, and asking each other questions. Many of the topics and questions they shared were ones most of us would have save for many dates, or even months, down the line. Not them. Both Courtney and Tyler will tell you that everything felt seamless and natural for them that day, and neither realized they’d been talking till nearly midnight until they’d started yawning between sentences! Tyler needed to go home so he could rest before having his son for the week, but he made sure Courtney knew he had every intention of seeing her very soon. Not to mention texting regularly until then.

When I went to Arizona in January to visit Courtney and meet Tyler, they had only been together for two months. Yet, to anyone who meets them, you would think they had been together for years. They know each other almost inside and out, finish each other’s sentences, laugh together, cry together, and, quite simply, are a family together. All because they both went into that first date with no other intention than to be honest and wholly themselves with the other person. Their love grew fast and strong and, although some may say that only fools rush in, anyone who spends even 5 minutes around them would say they were made for each other.

Their unconventional and unexpected love story is a beautiful reminder to never pretend to be someone else just because you think that’s what’s desired in today’s dating pool. There is someone out there who will accept and support you just the way you are. Be honest and true to yourself first and foremost, and you will surely find your true soulmate, one who will love you through all your imperfections and love being loved by you in return. 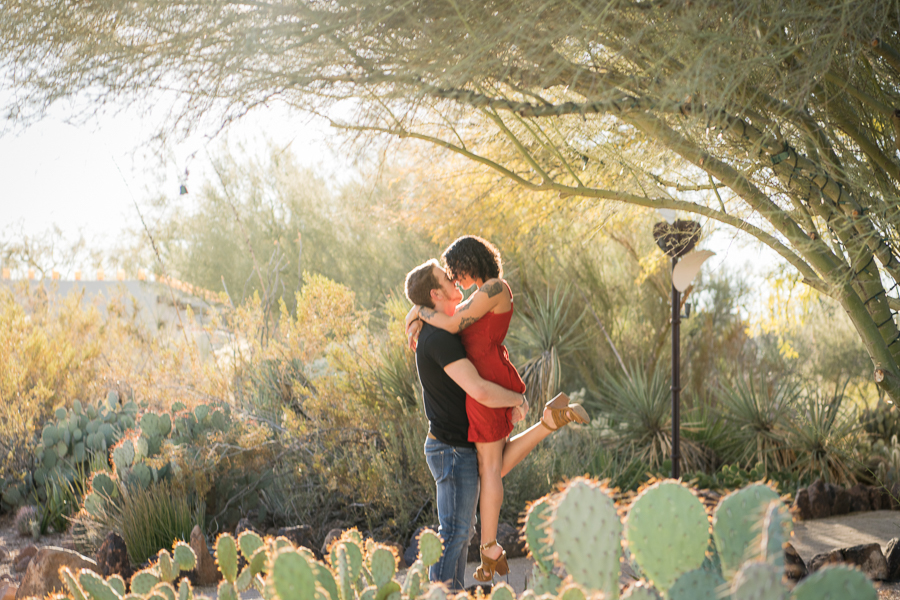 As a wedding photographer, I love to capture this kind of love, and I begged them to do a desert session with me while I was in town. Their love for each other seems to simply drown out everything else, even the fact that they were a bit nervous in front of the camera – But they laughed their fears away and embraced the new experience together. Being someone who sees love and commitment every day in my career, I can say with full confidence, not a doubt or hesitation, that, although this particular shoot wasn’t an “Engagement Session,” that is definitely the direction Courtney and Tyler are headed in their own time. Their honesty, happiness, and support for one another is what every genuine and daydreamed relationship is made of. I am so happy for this woman, who is now someone I consider one of my best friends, that she had the confidence and poise to lay out all of her insecurities for a complete stranger, and, in doing so, she found a man who truly wants to be her life partner in any and every situation that comes their way. Like I said before, timing is everything, and I think that is an important lesson for all of us 🙂

Text and Photography by:  Palms and Places Imagery